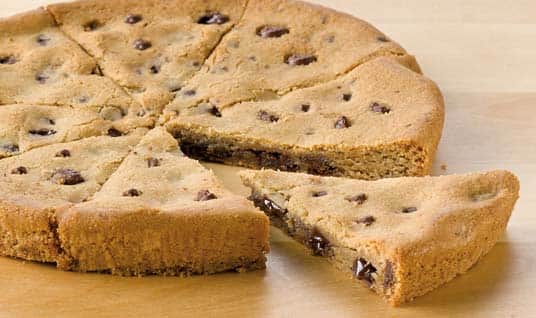 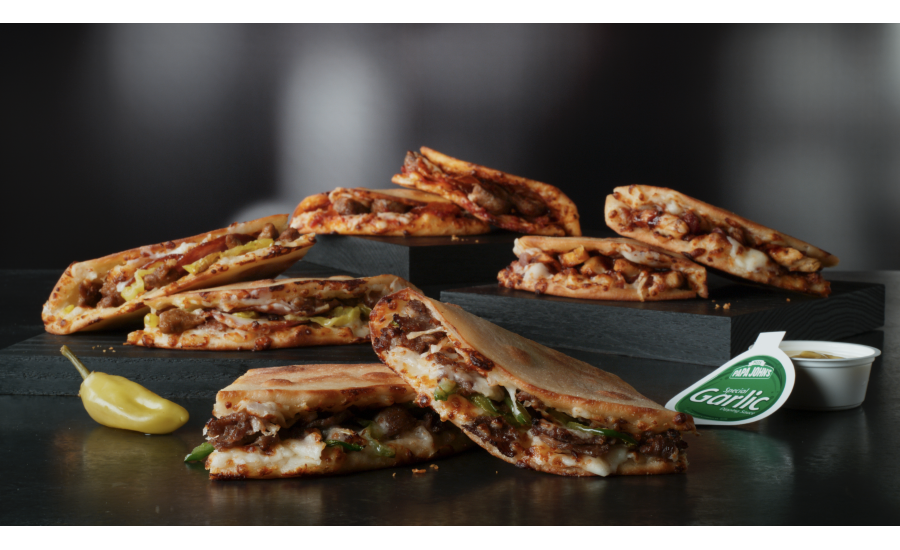 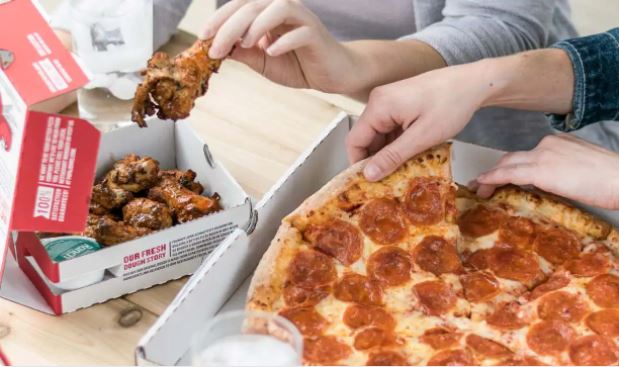 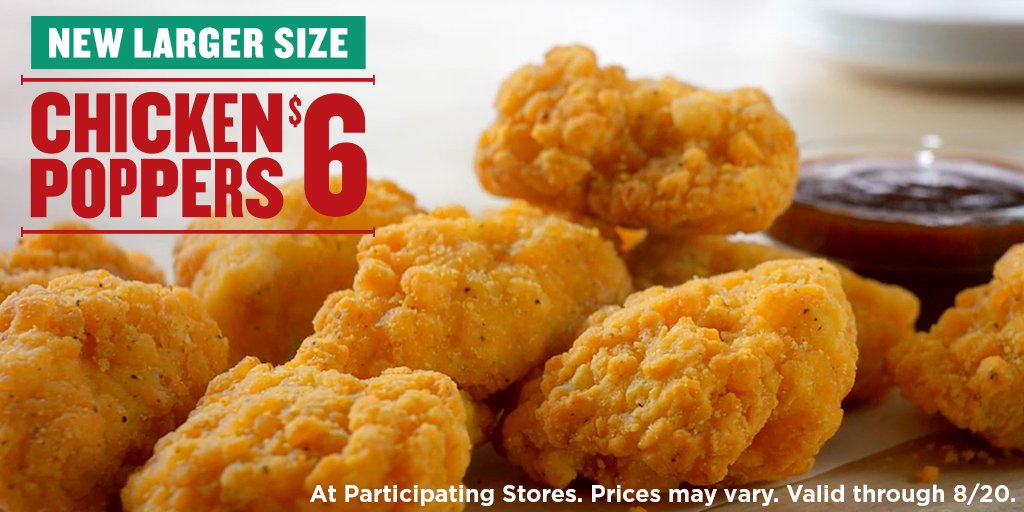 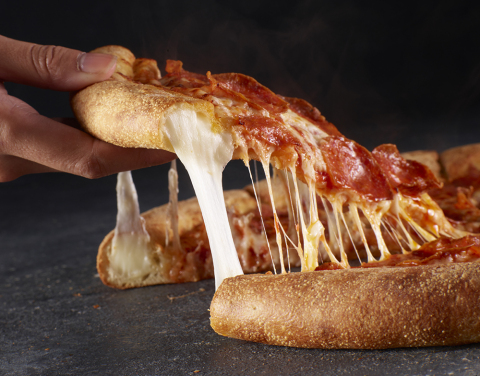 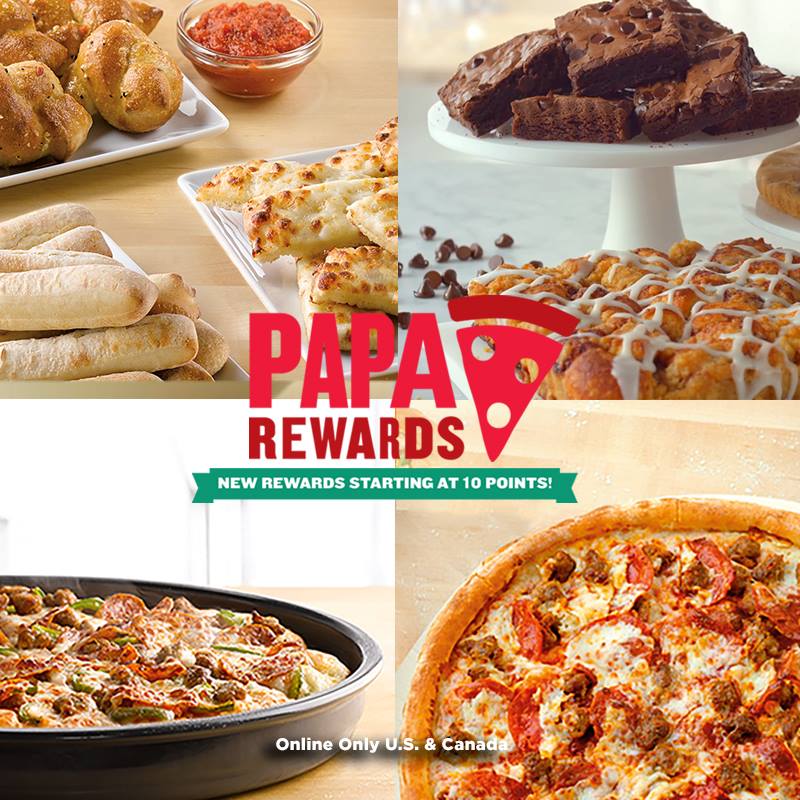 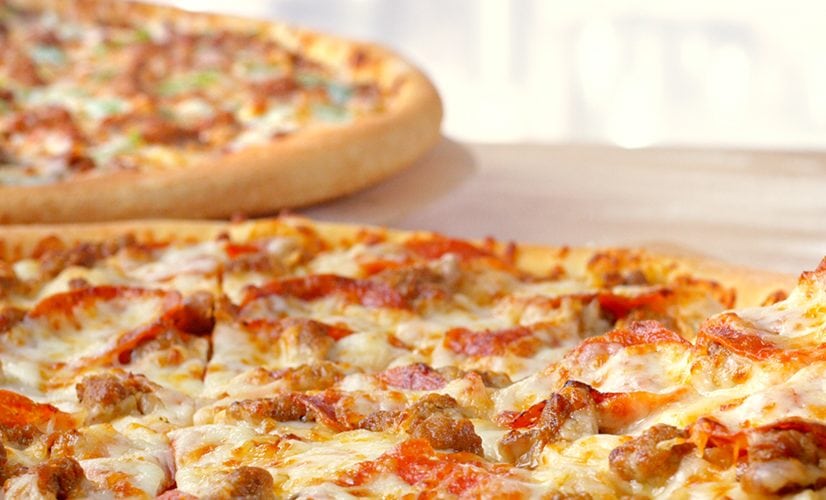 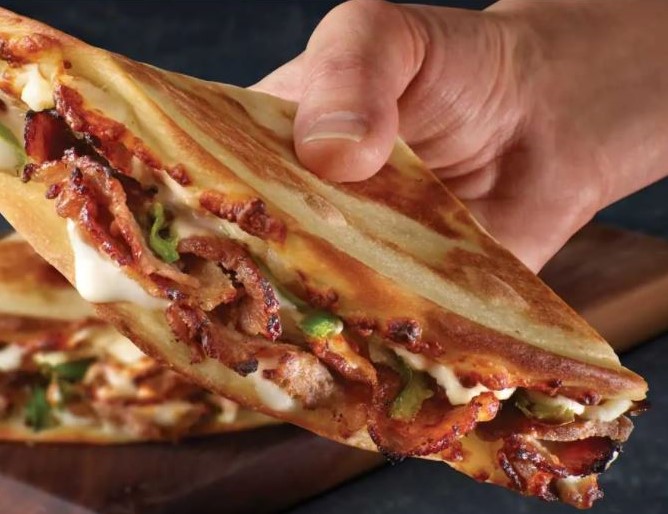 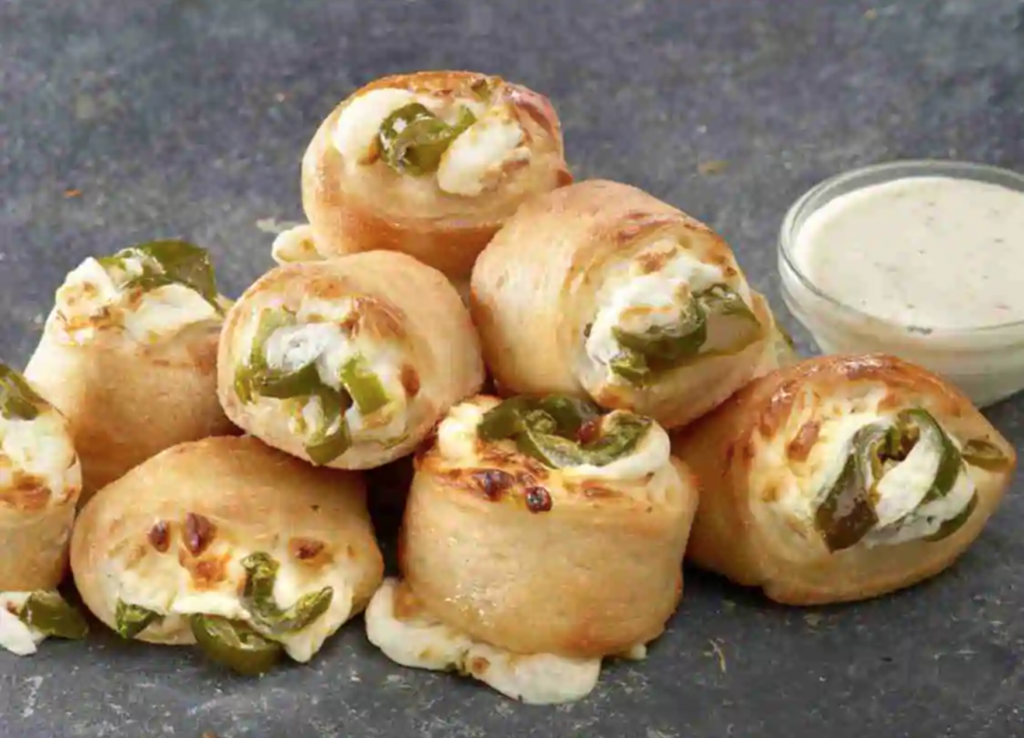 The Davy Crockett Travel Center was the First TA in the Nation to add a Papa John’s Pizza in June 2017. What better Pizza Brand could we have partnered with really?
Papa John’s Name is known worldwide for its Superior Pizza. As Papa
John Schnatter likes to say, “Taste Not Paste.” Take a look at the videos
below as John tells his Stories of how he gets the very best tomatoes
for the sauce. This is but one example of how Papa John’s can say
Better Ingredients. Better Pizza. Papa John’s has more than just
Pizza. We also offer Wings, chicken bites, Bread Sticks, and
Great Desserts too! 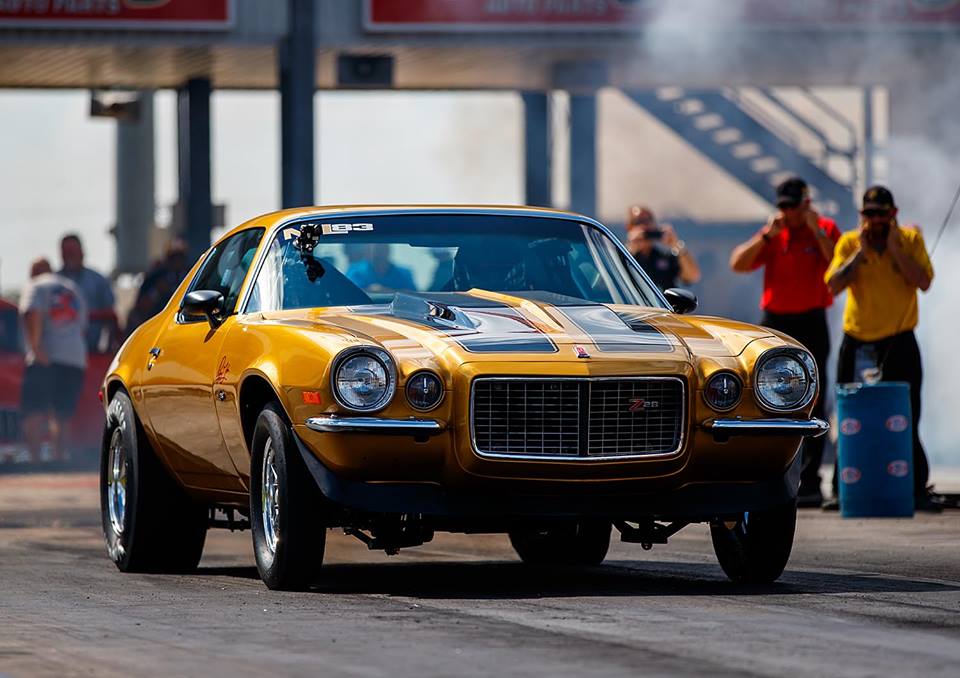 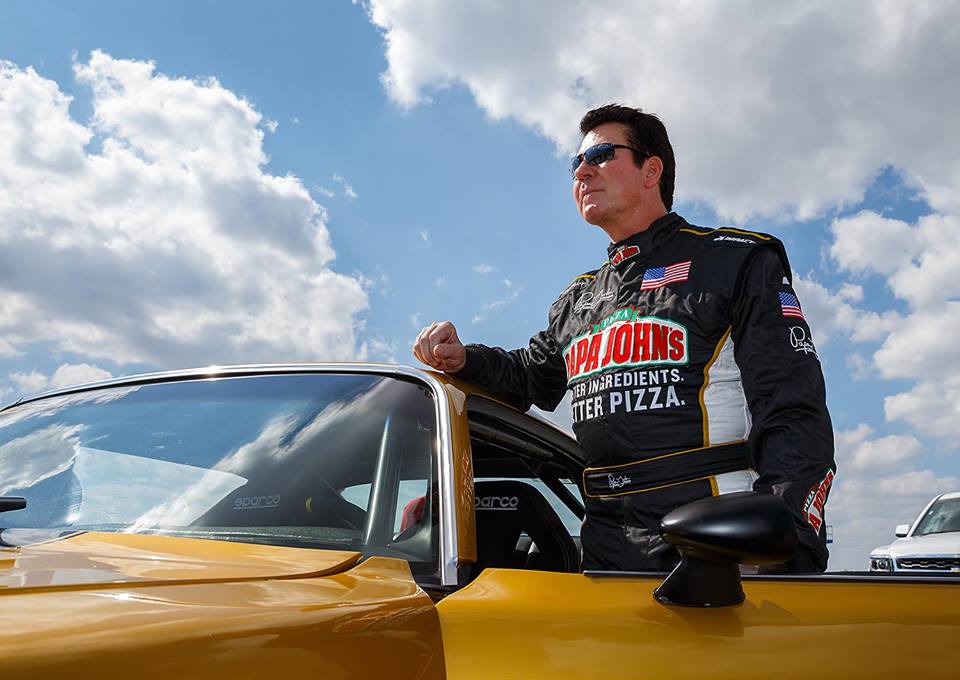 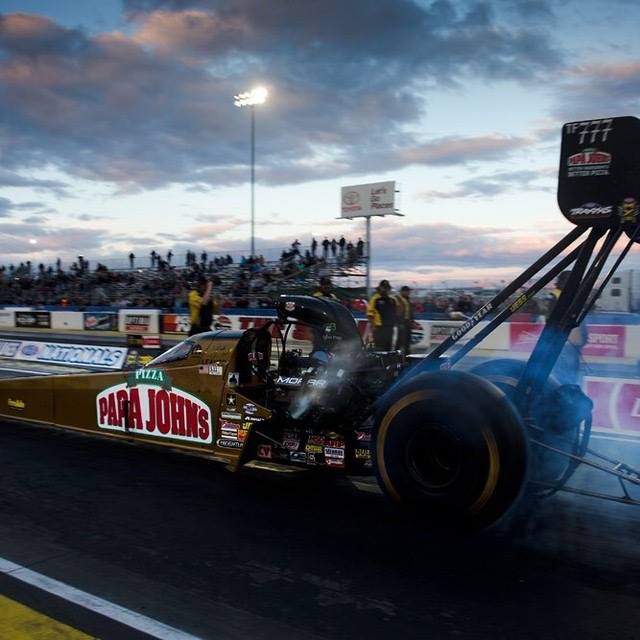 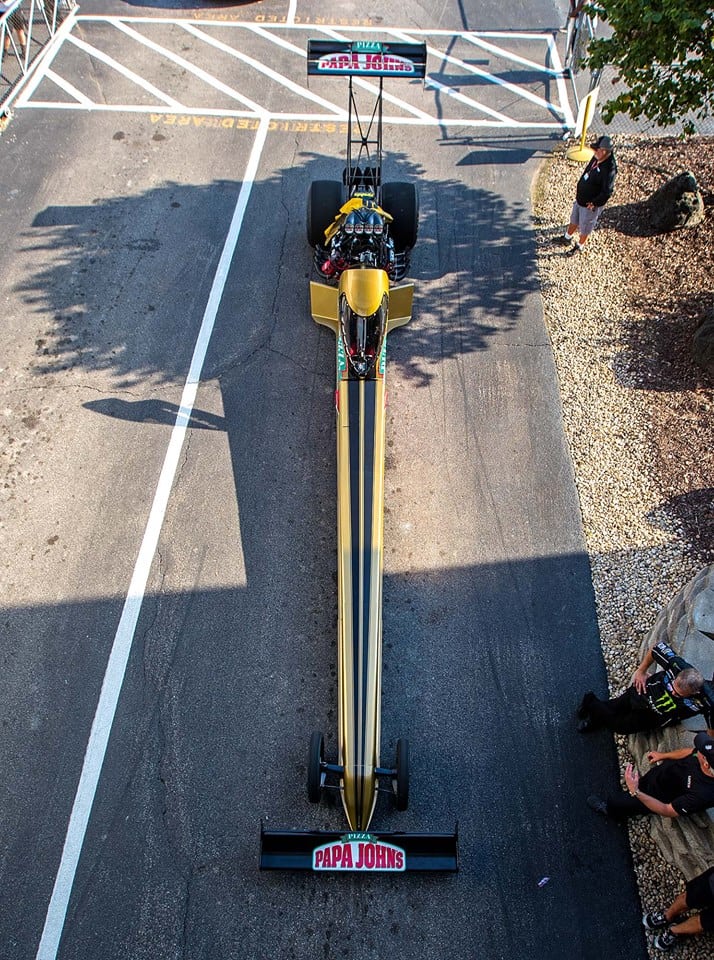